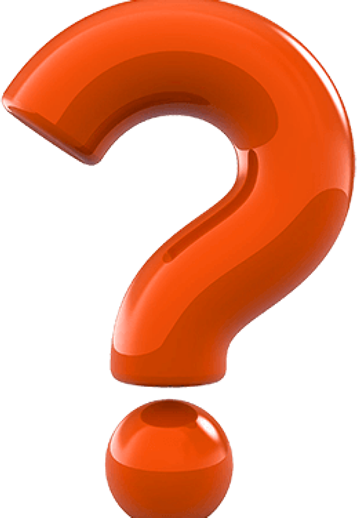 Presently, the earth bears the load of 6.81 billion people. It’s projected to hit the 11 billion mark by 2050

Women have been subjected to bearing all the burden of Family Planning (FP) alone, this is social injustice which needs redress .Family Planning was introduced by scientists with a male chauvinistic trait that was biased against women, an attitude that we endeavor to change slowly but surely.

Almost all the Family planning clinics seem to focus so much attention on the female reproductive system with over ten methods targeting the women. Some of the methods have been tested on women and withdrawn from the market due to their inherent deleterious side effects.our society is misogynic and women are the guinea pigs. Only two i.e. condoms and vasectomies are for men but are talked about with much less enthusiasm.

Almost all the syllabi from primary to tertiary institutions cover the female reproductive system quite extensively but only talk of the male system as a by the way. No wonder a graduate from any of our medical schools will know how to do perfect tubal ligations on the woman and not know how to perform a vasectomy for the man.

The effect is a fallacious family planning which is not worth its name because the man lacks participation. According to the Guttmacher institute, 45% of pregnancies are unplanned and unwanted. Human beings appear 10000 times more than they are supposed to and their numbers are inversely proportional to the numbers of other biological species.

A woman’s fertility cycle is auto regulated and therefore does not warrant any external regulation: she produces only two ova in a month, for nine months when she is pregnant, she cannot conceive. Her fertility ceases at 45 years of age. Compare this to a man’s fertility cycle: he reaches climacteric at 90 years and releases between 20 million to 150 million sperms per millilitre of ejaculate and he might do this thrice or more times in a day! Dolphins and human beings are the only mammals that do sex for pleasure but end up procreating.